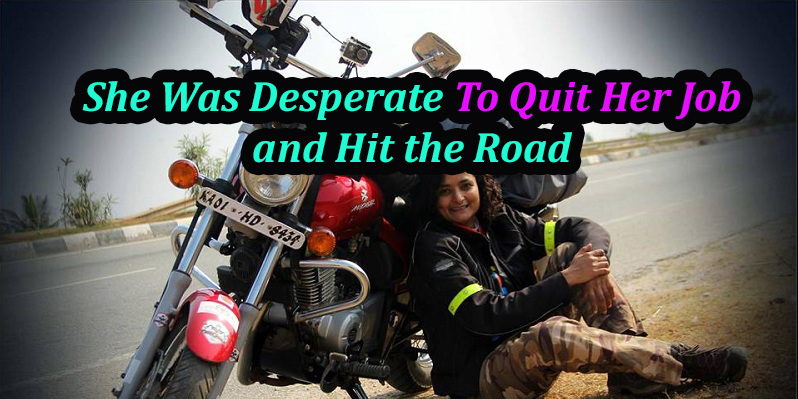 Woman quits corporate job to ride a motorcycle across India

When someone said a woman can play multiple roles, each better than the other, may be they meant this. Esha Gupta is an inspiration to many women across the globe. Her intent to challenge her own comfort zone and to rise against all odds, for a bigger purpose, indeed creates an impact for a better tomorrow. 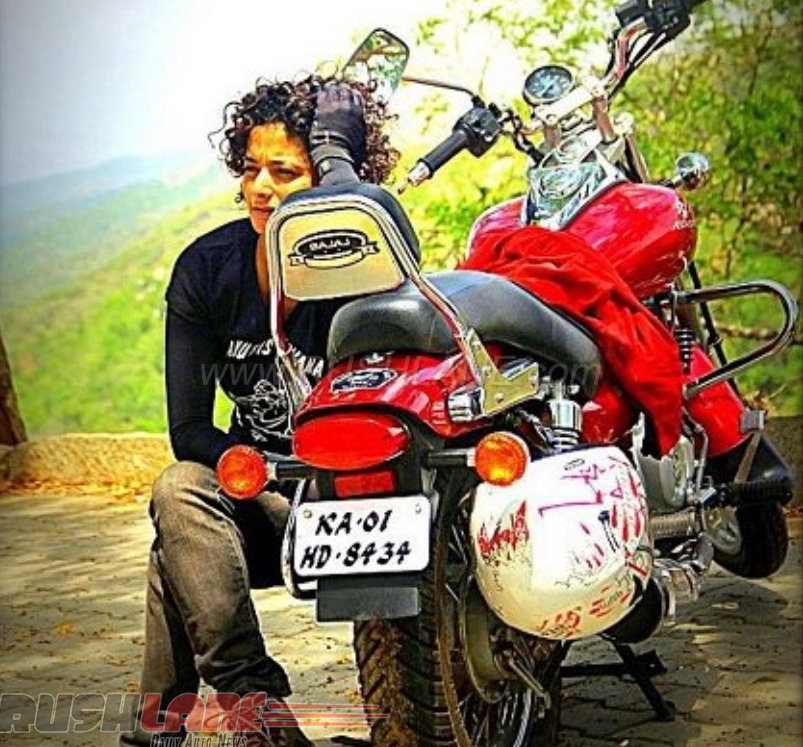 Esha Gupta took to the highways of India on her Bajaj Avenger to prove that the country is safe for women travelers. She quit her corporate job and rode 30,000km covering 16 states to prove how India is safe for women.

This long journey which covered 16 states and lasted 110 days was part of her endeavor to prove that India is a safe country for women travelers.

Esha hails from Lucknow, though her roots also run through Kerala, where her mother hails from. Right after her education, Esha joined the Oberoi Group and then worked for a multinational firm for a while. She then wanted to take a sabbatical from the usual chaos and chose to travel. With the help of a few friends around, she taught herself to ride a bike and she was very soon a proud owner of ‘Mickey’, her Bajaj Avenger. In 2012 she flagged off her newfound love, the one that brought Esha the much-awaited solace and identity.

She quit her corporate job and rode 30,000km covering 16 states to prove how India is safe for women

Her efforts to establish that the country was safe for women travelers comes from the fact that people only talk of the negative aspect without focusing on positivity and good and helpful people that one meets along the way. This solo ride was specifically to draw attention to the encouraging aspect of traveling alone in this vast country.

This journey started on January 26, 2016 from Bengaluru. Esha fought against all the odds for the next 30,000km and returned on May 14, 2016. During this journey, she covered 16 States which included Tamil Nadu, Kerala, Karnataka, Seemasandra, Telangana, Orissa, West Bengal, Bihar, Jharkhand, Chattisgarh, Maharashtra, Gujarat, Rajasthan, Madhya Pradesh, Uttarakhand and Uttar Pradesh. 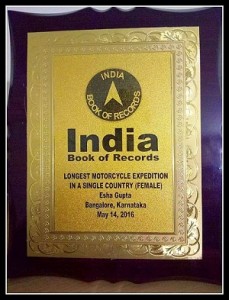 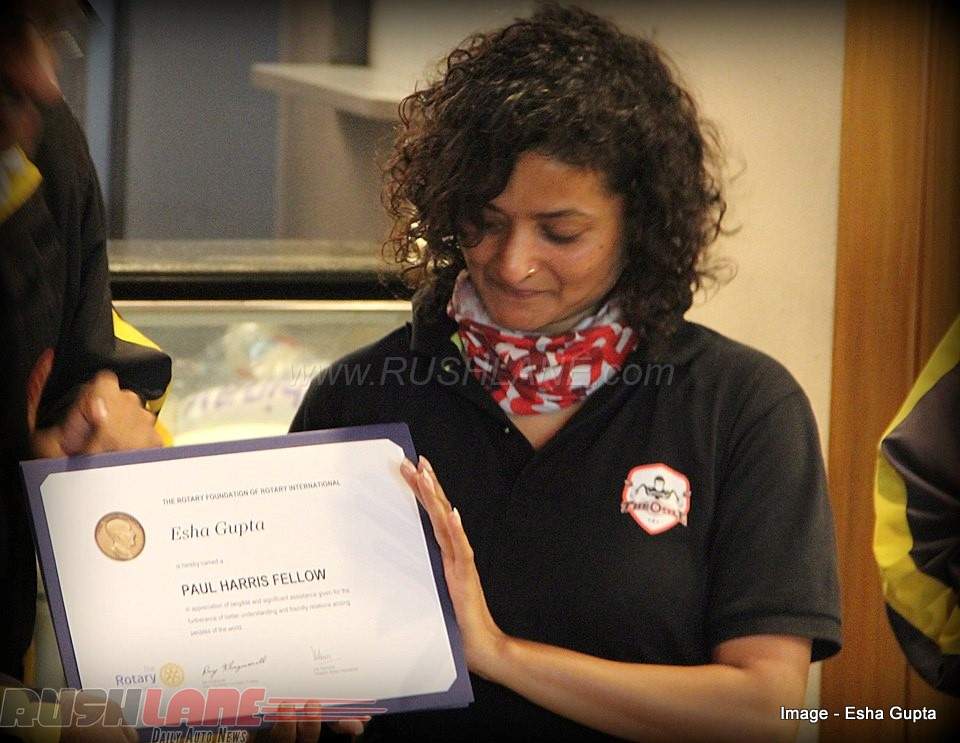 In addition to this, she also earned the title of ‘Longest journey on motorcycle in a single country by a female motorist’.