In a tragic incident, a family including a four-year-old died in a refrigerator blast after inhaling toxic gas at their home. 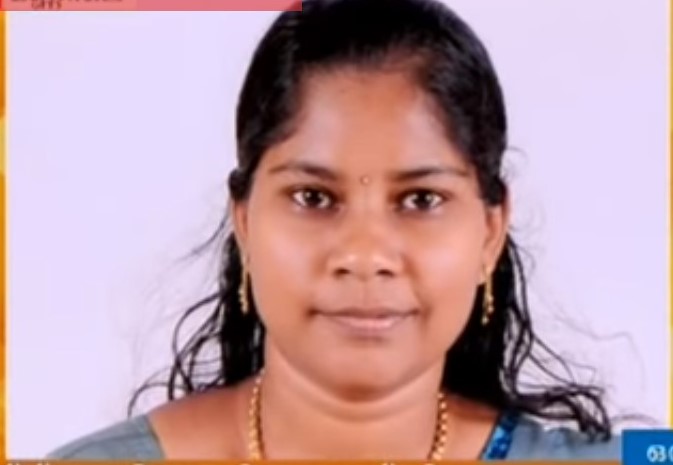 Thiruvananthapuram, Jul 21 (UNI) In a freak incident, three members of a family were killed following the blast of a refrigerator at their house near Mannanthala here this morning.

The victims were identified as Anil Raj(33), his wife Aruna (28) and their daughter Anisha (4 years old).

According to Police, the refrigerator exploded, due to short circuit, causing the leakage of toxic gas from it leading to the death of the three. the rented house where the family stayed had no proper ventilation, which could also be another reason for the tragedy.

“The exact reason can be said only after scientific experts analyse the accident. As per our preliminary understanding, short circuit was the reason, and death occurred due to inhaling poisonous fumes,” Thiruvananthapuram city police commissioner Sparjan Kumar told media.