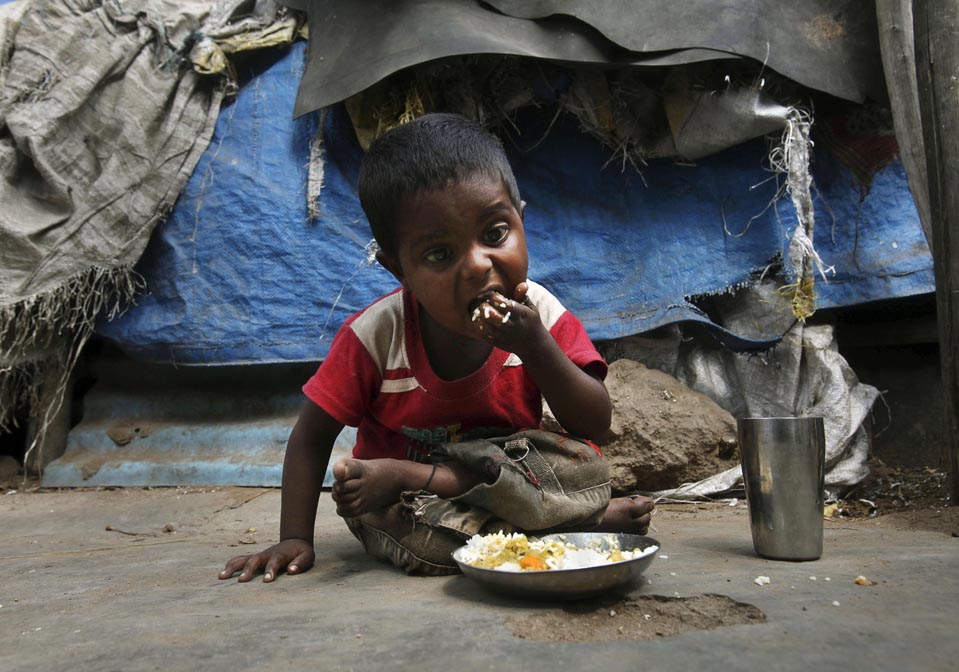 The Karnataka government is going into overdrive to win over the urban poor, ahead of the 2018 assembly election.

It plans to launch Anna (Siddaramanna) mobile canteens in a new avatar to provide subsidized meals at night to the poor.

The target is autorickshaw drivers, hostellers, students, slum-dwellers, the homeless and migrants, besi des anyone who is hungry.

Earlier, the Karnataka government, inspired by Ta mil Nadu’s famous Amma Canteen, had planned to start the Anna Canteen to offer hot idlis or upma for Rs 5, but it failed to take off for financial reasons.

Now, the department of food and civil supplies has taken the initiative to serve hot rice, sambar, vegetable and pickle at busy spots for one hour at night, with the support of NGOs and philanthropists. Food and civil supplies minister UT Khader said they are readying a proposal to be presented to chief minister Siddaramaiah to seek his approval, and they are yet to decide on the modalities of the scheme.

A senior official said the pilot project will be launched in Bengaluru, Mysuru, Hubballi and Kalaburagi, with 1520 outlets near hospitals, bus stands and schools, and serve hot meals between 8pm and 9pm. It’ll will gradually be extended to other urban areas.“In Bengaluru alone, we expect about 40,000-50,000 people to avail of these benefits as we plan to introduce 30-40 mobile canteens,“ he said.

State Planning Commission deputy chairperson CM Ibrahim, who mooted the idea, is not impressed with the government’s decision to give meals at night. “It should be either in the morning or evening. Night canteens are bound to create a law-and-order problem,“ he added.

He, however, said he is happy the government has finally taken it up two years after it was conceptualized. The scheme will benefit the poor and won’t burden the government much as it can seek the aid of philanthropists like Infosys and Wipro foundations to scheme going, he added.

Political analysts see this as Siddaramaiah’s populist move to win urban voters since the party’s vote share in urban centres has dwindled over the years, with the BJP bagging the biggest slice of the pie. “We hope to change the mindset of the urban poor with this scheme,“ said a senior Congress leader.