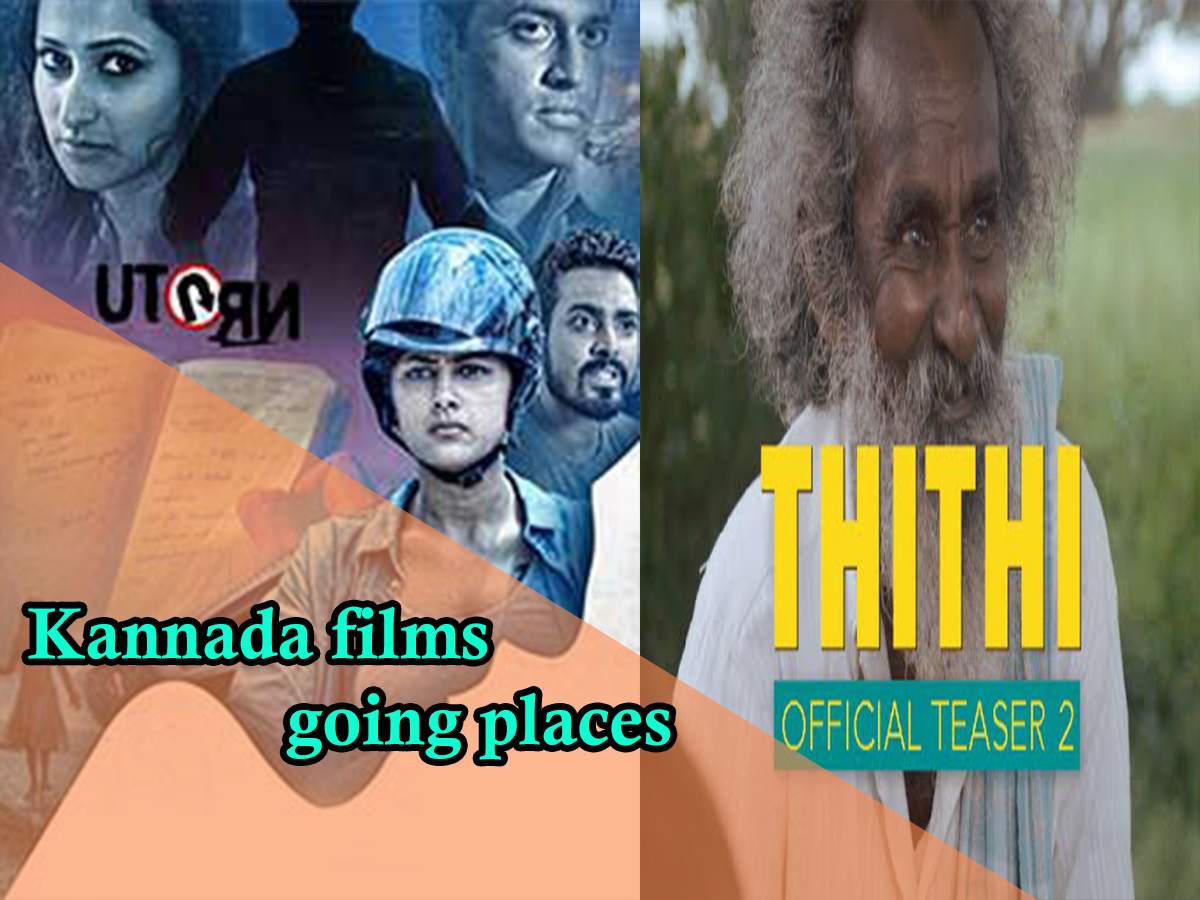 The Hindu: For the first time, Prime Minister Narendra Modi watched clippings of a Kannada film in Delhi and asked the producers to dub or remake the film in all languages.

22 July 1947 directed by Vishal Raj features Suchendra Prasad, Achuth Kumar, Sudharani, Shobharaj and others , and speaks of the importance of our flag in today’s world.

Says the film’s director Vishal Raj, “Mr. Modi watched the clippings, trailer, and song of the film for 15 minutes amidst his busy schedule.” The film won the Karnataka State film award for best story, and is based on a story by author-journalist Sarjoo Katkar.

July 22, 1947 was the day when the tricolour flag was officially accepted and declared as the national flag by India’s first Prime Minister Jawaharlal Nehru. The film tells the story of a sepoy in the Deputy Collector’s office, who hoists and lowers the flag.

Though the producer wanted to release the film this Friday, he has postponed it, going by Mr Modi’s word. “The film will now be released in theatres on August 12,” said Vishal Raj.

Enthused by the response Kannada films including Thithi and U-Turn got in Chennai recently, the Karnataka Chalanachitra Academy (KCA) has decided to find a permanent venue to screen Kannada films in Chennai. In all probability, Woodlands Theatre will shortly become the centre for cine goers of Chennai, who want to catch Kannada films.

According to S.V. Rajendra Singh Babu, Chairperson KCA, the management of Woodlands Theatre has “agreed in principle” to screen Kannada films. “The Academy is negotiating the terms with Woodlands theatre to promote Kannada films, which are coming of age,” he said.

Noting that Kannada films were being screened in over 60 screens across Tamil Nadu, he said: “The idea is to promote Kannada cinema, where over 150 films are being produced in a year,” he said.

Karnataka Chalanachitra Academy (KCA) is hosting a four-day Kannada film festival in Chennai from July 28 to 31, as part of its plan to take the best of Kannada cinema, both critically acclaimed ones and box office hits — to widen the net of both Kannada and non-Kannada audience. Twelve Kannada films, including National Award winning Thithi, critically acclaimed films U-Turn, Karva, Shivalinga, Rangi Taranga, First Rank Raju, Ishtakaamya will be screened at Russian Centre for Science and Culture for free. In association with the Directorate of Film Festivals, KCA held a four-day festival of this kind at Siri Fort in Delhi. The upcoming Kannada cinema festival in Chennai will be held in association with the South Indian Film Chamber of Commerce, Karnataka Film Chamber of Commerce, Artists’ and Directors’ Associations of Tamil Cinema, revealed Babu.

Actors including, Suhasini Maniratnam, Prakash Raj, Arjun Sarja, Sharat Kumar, Radhika, Nazar, Khusbhoo, Kishore, who are active in both Kannada and Tamil film industries have taken great interest in holding the festival. They have also played an active role in hosting this film festival.