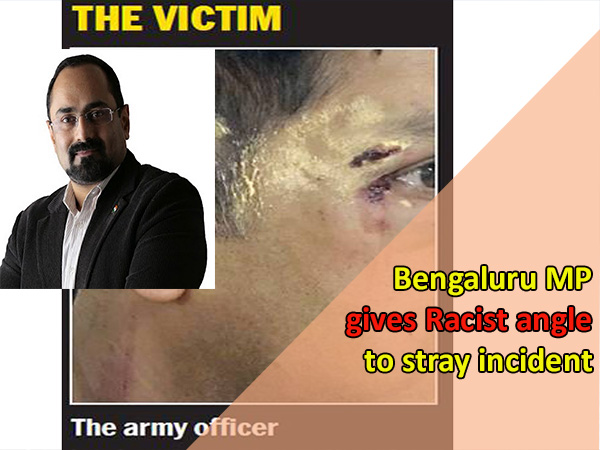 In yet another suspected assault incident, an Army officer was allegedly ‘manhandled’ by an Autorickshaw driver. The incident took place under Kaggadasapura Police Station Limits.

However, details on what led to the manhandling of the Army personnel is not known. Some print media have reported the ‘North Indian’ angle to the issue and termed the attack as ‘racist’. However, they have no evidence to prove that this was a Localite Vs Outsider issue, which led to the scuffle.

We sympathize with the Army Officer, and matters of road rage brings shame. We should try to remain calm in roads, and shouldn’t let the rage take over us. 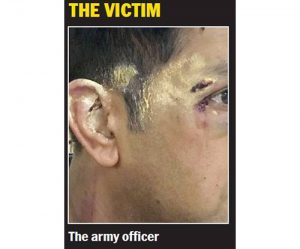 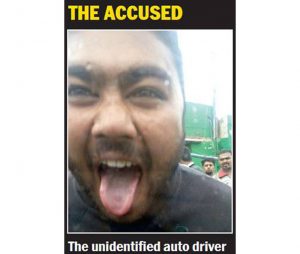 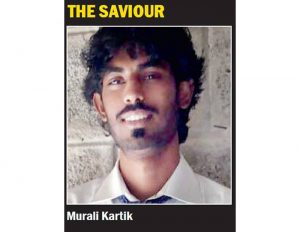 This incident, which raises many questions, has shown that by giving a ‘racist’ color to the incident, the news really sells!

For this incidents MP should tweet responsibly on his twitter account and He was the one who sparked whole incidents in a racist angle about “Kannadigas”….

army major assaulted in #Bengaluru traffic for being an ‘outsider’ ! 😡Will meet him n offer our shameful apology! Wll ensre guilty r pursued

Before ascertaining the facts, the Police should have spoken to the Rickshaw Driver and found out what ‘sparked’ the incident. While physical assault needs the harshest condemnation and necessary legal action; We hope the Police investigate this thoroughly and bring perpetrators to justice at the earliest.

Sandeep Parswanath, President of Samanya Kannadiga also denied that the attack could be racially motivated. Admitting that he has no knowledge about the attack on the army officer, Sandeep said, “The locals may have attacked him because of some other reason. Saying that locals tend to attack non-Kannadigas is not true. If it was indeed true, shouldn’t all non-Kannadigas get assaulted here? Moreover, how can the locals identify whether a person in a car is a localite or not?” “I still don’t believe the assault was racially motivated. The locals cannot be so powerful to attack an army officer,” said Sandeep.

“I still don’t believe the assault was racially motivated. The locals cannot be so powerful to attack an army officer,” said Sandeep.

High handedness of such person/s, who have ‘societal respect’ and financially and those who show their might on Rickshaw Drivers/Cabbies need to be investigated.

We should not ‘jump the gun’ by taking a single perspective. Also we hope that Social Media’s perspectives should be a bit nuanced and not drawing conclusions with limited facts. Hope the Army Officer recovers soon and we pray that we don’t see these sort of incidents again.

We request the MP should tweet responsibly and not bring the city to shame without knowing first-hand information about incident.