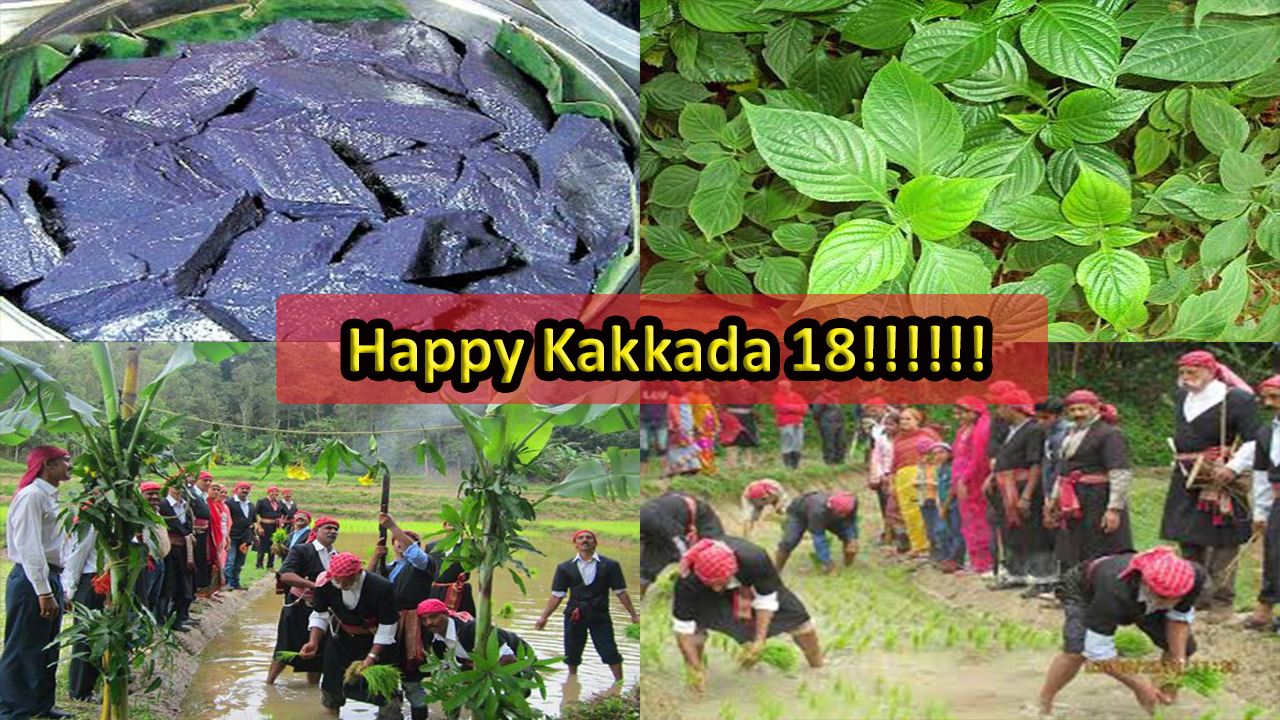 Maddu toppu Justicia wynaadensis It is one variety of medicinal plant, which grows as a bushy shrub in the humid tropical belts particularly in Kodagu district. 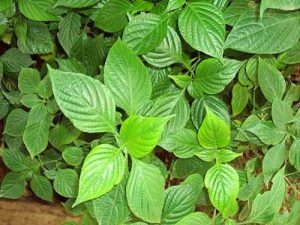 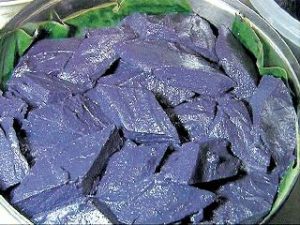 The plant is more prevalent in the areas where there is no observance of direct sun light. A typical juice is produced in all the parts of the plant that is in the leaves, stems and twigs. There is historical saying by the elders that, the juice or extract is produced inside the plant only in the month of Aatti Masa or Ashada Masa. (During July, August period in Gregorian calendar). During Pushaya rainy season (Aati Masa) it is believed that, this plant produces 18 types of Ayurvedic properties (Mulikas). Each Mulika is added one by one inside the plant juice right from the 1st to the 18th day of this Aati masa. The people of the whole Kodagu district consume the juice extract. This has been practiced from the ancestral time. The place where the plant grows is surrounded by particular fragrance. It is said that, if the juice extracts is consumed at this time, it generates heat and stabilizes the body temperature. Since the Pushaya rains are horrible, cold windy and rains heavily, it brings shivers in the body. Since the leaves of the plant have been used as extract in this Aati Masa it is called “Aati Soppu” in Arekannada and “Maddu Toppu” in the Kodagu language. Due to the heavy rain most of the people fall ill and suffer from cold, fever and headache. This extract has the medicinal value, which gives resistance to the people in this masa from fever and cold. People consume the extract of the plant in various forms like “Payasa or Soup (Ganji)”. It is prepared by adding the pepper, garlic, cardamom and jaggery. Sugar is not used in this preparation. It is garnished with honey and coconut scrapings and consumed. It is advised to eat with half empty stomach. Overnight preparation is given to the children at 5 o’clock in the morning, so that it acts as deworming agent and destroys the worm in the stomach. It is said that, by drinking aati ganji or aati soup urinary track is cleaned. Urine passed at about half an hour after consumption of the juice / preparation looks blood red in color. It is also said that this aati soppu has a great medicinal value in purifying blood. Person who is suffering from urinary tract infection is advised to consume one glass of the juice of the plant, which helps, in subsiding the infections. So it is said by the people of the Kodagu district that it is a herbal or ayurvedic tonic, which purifies the blood. People suffering from gastric problem are suggested to consume the preparation at lesser quantity or only for a single day. All types of people, old, children and even just delivered mothers use it because of its good prospects. It is not restricted to anyone. It is widely believed that after this 18th day, the extract produced by the plant gets reduced, regularly with every day passing and finally disappears. After this aati masa extract of the plant will turn from dark purplish pink color to pale red color. The fragrance disappears and defoliation takes places.

Finally, it is believed to be a great boon to the Kodagu people, which has so many medicinal properties.🙏