Our country has its share of MPs and MLAs with extremely well educational qualification and we can be positive that more such people will join the brigade. However, a good educational qualification doesn’t necessarily hold to make a person a better politician. It is the will to serve people, solve issues of society and acceptance of people that build the good breed of politicians. 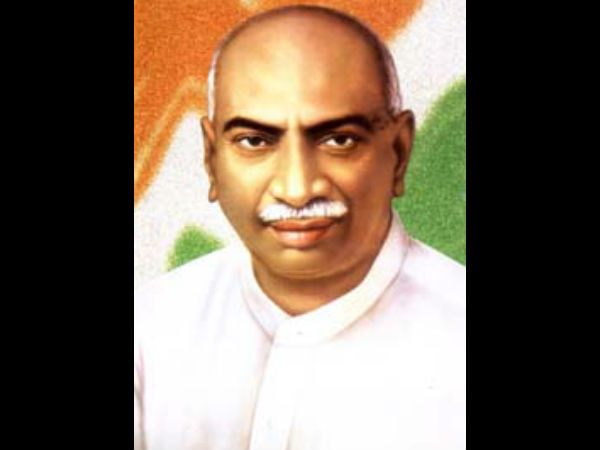 Who was the Tamil Nadu Chief Minister from 1954 to 1963 was recognised as the ‘Kingmaker’ in the state. Despite dropping out from school he is largely credited for the educational upliftment of Tamil Nadu. He is still remembered for bringing school education to millions of the rural poor by introducing free education and the free Midday Meal Scheme during his tenure as chief minister. He has also won the highest civilian honour, the Bharat Ratna. 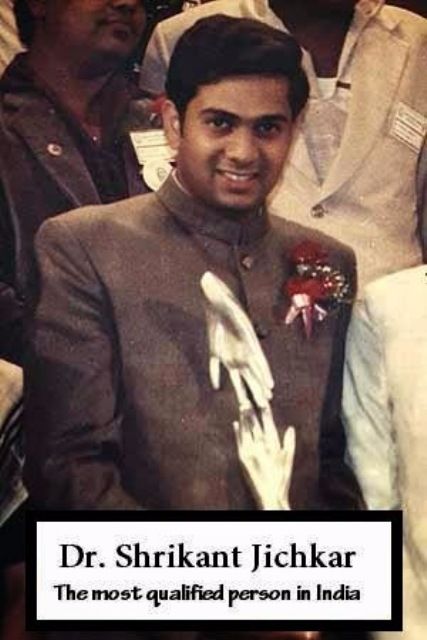 shrikant jichkar was an Indian politician of the Indian National Congress party. He held numerous academic degrees and is hence well known as “the most qualified person” of India and is noted likewise in Limca Book of Records. He began as a Medical Doctor (MBBS and MD) he did his Law (LL.B.) with Post-graduation in International Law (LL.M.) and his Masters in Business Administration (DBM and MBA) and in Journalism (B.Journ). He did his Masters in ten subjects[dubious – discuss]. M.A. (Public Administration ; M.A. (Sociology) ; M.A. (Economics); M.A. (Sanskrit); M.A. (History); M.A.(English Literature); M.A. (Philosophy); M.A. (Political Science) ; M.A. (Ancient Indian History,Culture and Archaeology); M.A (Psychology). He got his D. Litt (Doctor of Literature) in Sanskrit. 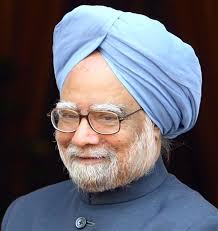 Dr. Manmohan Singh is an Indian economist and politician who served as the Prime Minister of India from 2004 to 2014. he was attended Panjab University, Chandigarh, then in Hoshiarpur ,Punjab, studying Economics and got his bachelor’s and master’s degrees in 1952 and 1954, respectively, standing first throughout his academic career.

Sachin Pilot is an MP of Indian National Congress, from the Ajmer constituency of Rajasthan. He holds a Diploma in Marketing from IMT Ghaziabad and an MBA from Wharton School of the University of Pennsylvania, Philadelphia USA. 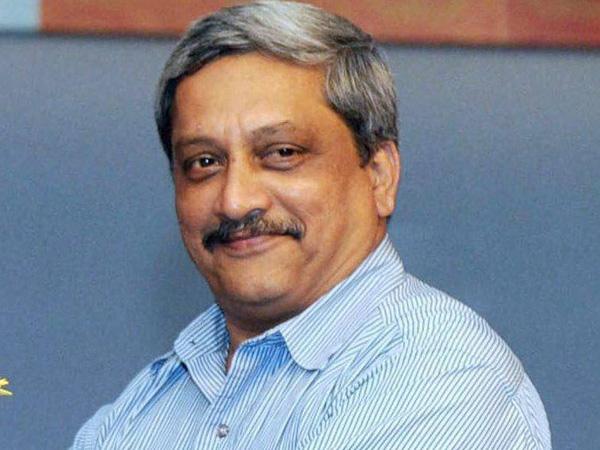 Manohar Parrikar is the current Union Minister of Defence. He had also served as the Chief Minister of Goa. Parrikar is a graduate in metallurgical engineering from the Indian Institute of Technology, Bombay. 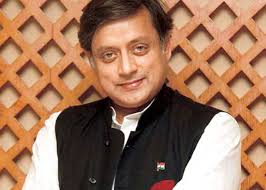 Shashi Tharoor had been a the former HRD and External Affairs minister of India. After graduating from the prestigious St Stephen’s College, Delhi. He moved to the US to pursue graduate from The Fletcher School of Law and Diplomacy at Tufts University. There he obtained his MA and MALD and was awarded the Robert B. Stewart Prize for best Student and completed his Ph.D. at the age of 22. 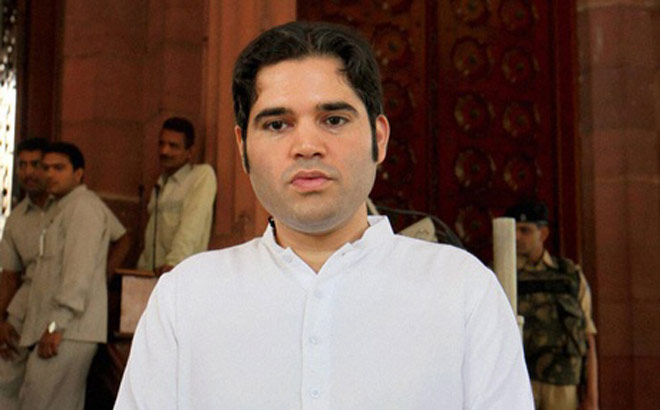 The BJP MP from Pilibhit, Uttar Pradesh has a BSc in Economics from London School of Economics, through the University of London external System, which is a distance-learning provision. 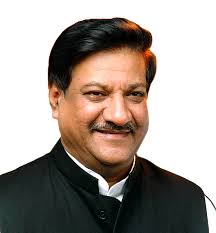 The former Chief Minister of Maharashtra studied Mechanical Engineering at Birla Institute of Technology and Science, Pilani. After graduation in 1967, he won a UNESCO scholarship in Germany and later moved to pursue a Masters of Science degree from the University of California, Berkeley. 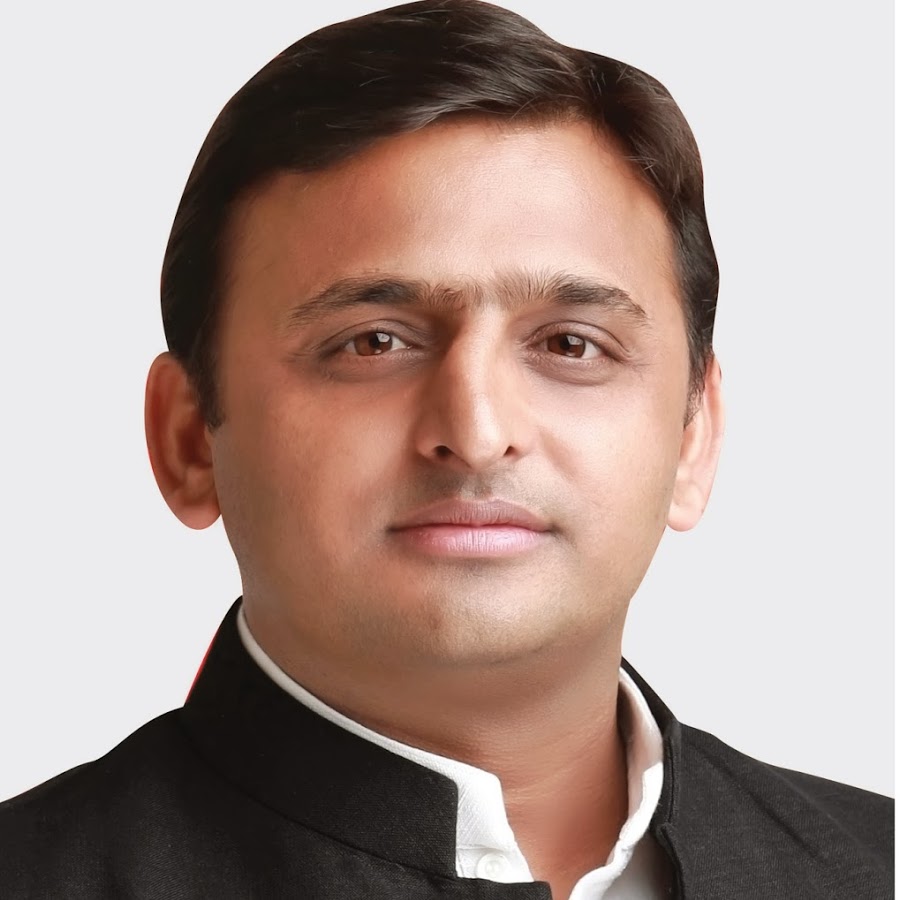 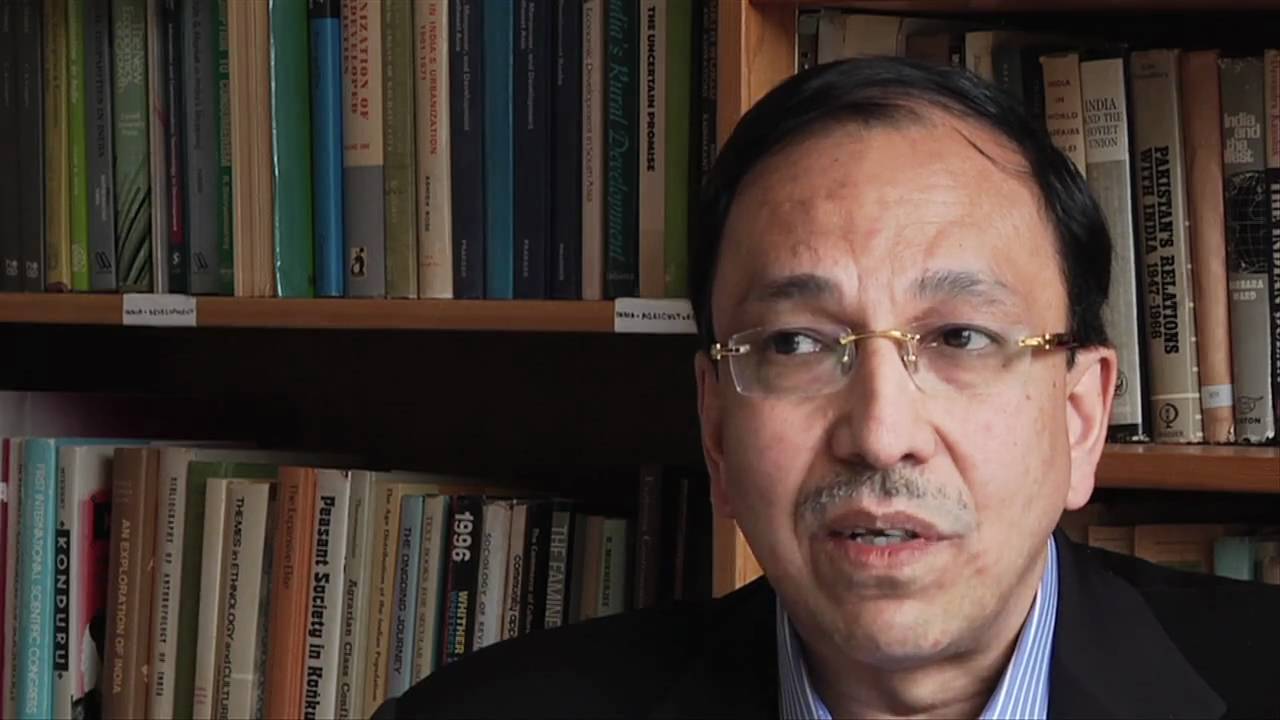 Sugata Bose is an MP from West Bengal’s Jadavpur constituency. He is a member of All India Trinamool Congress (AITC). Bose has taught and worked in the US since the mid-1980s. After studying at Kolkata’s Presidency College, he completed his Ph.D. at the University of Cambridge before being named a Fellow of St Catherine’s College at Cambridge. He began his career as a professor of history and diplomacy at Tufts University. Later he was appointed as the Gardiner Chair of Oceanic History and Affairs at Harvard University.