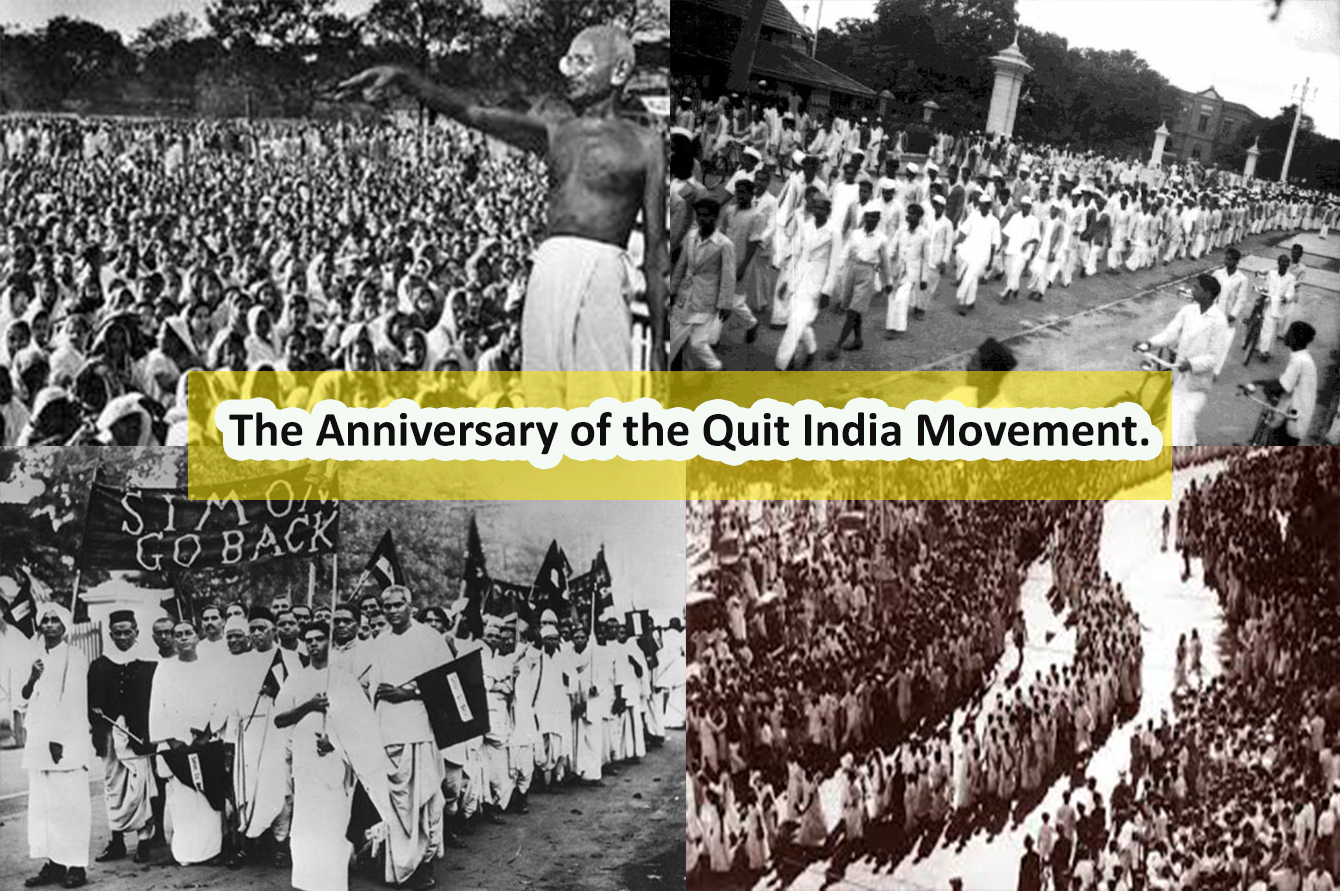 Let us remember 74 years ago in Mumbai launching one of the largest Civil disobedience movement in the world. The Quit India Movement” was one of the major milestone in the history of Indian struggle for independence. 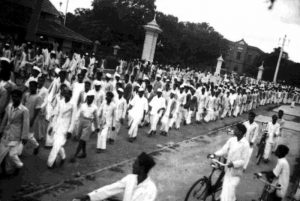 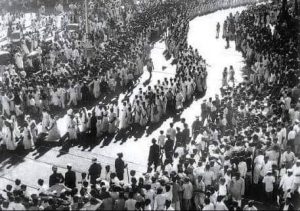 Yesterday Aug 9 is the Commencement of Platinum Jubilee of the Quit India Movement, This movement of disobedience launched in August 1942, with Mahatma Gandhi’s call for immediate independence, made at Mumbai’s Gowalia Tank, which is now well known as August Kranti Maidan.

“This is the same ground from where Mahatma Gandhi gave the clarion call of ‘Do or Die’ for independence,” 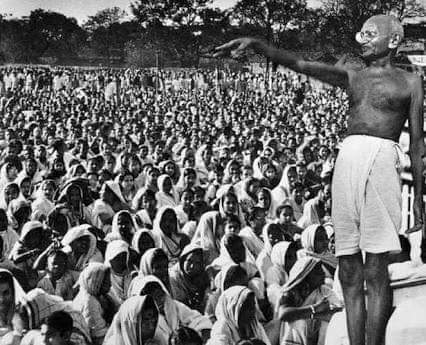 During World War II, demanding an end to British Rule of India. The Cripps Mission had failed, and on 8 August 1942, Gandhi made a call to Do or Die in his Quit India speech delivered in Mumbai at the Gowalia Tank Maidan. The All-India Congress Committee launched a mass protest demanding what Gandhi called “An Orderly British Withdrawal” from India. Even though it was wartime, the British were prepared to act. Almost the entire leadership of the INC was imprisoned without trial within hours of Gandhi’s speech. 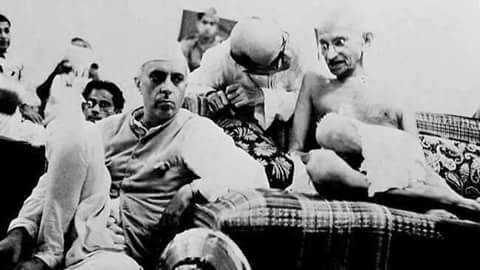 Pandit Jawaharlal Nehru, Sardar Patel, Maulana Azad, Aruna Asif Ali, Sarojini Naidu and millions of Freedom Fighters who sacrificed so much for Freedom. Let us all strive to make India of their Dreams.