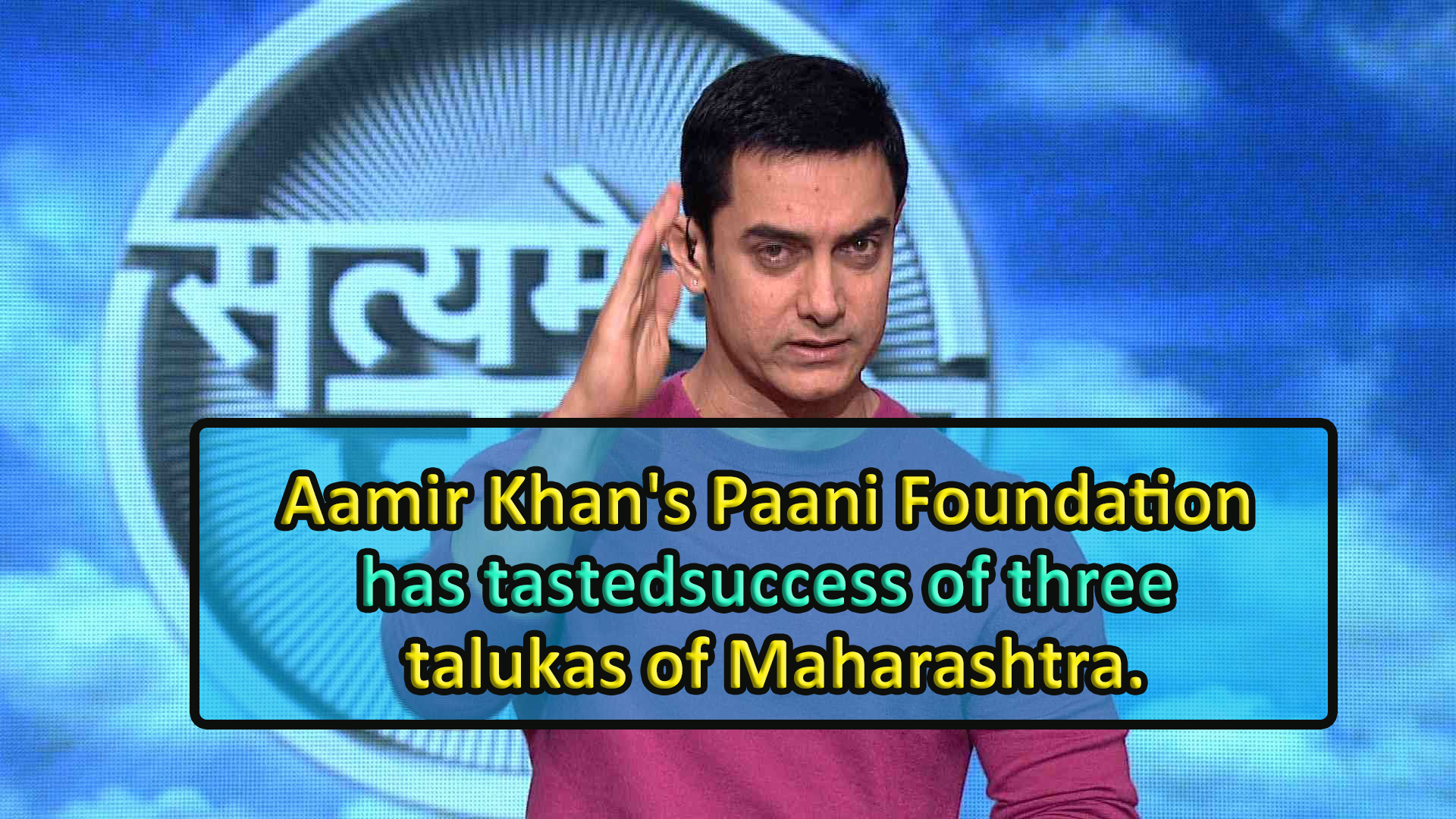 Actor Aamir Khan is playing a new role in Maharashtra. He wants to help end the Maharashtra drought crisis with his successful initiative of Paani Foundation. The actor is aiming to make Maharashtra a “drought-free” State in the country, in the next five years. 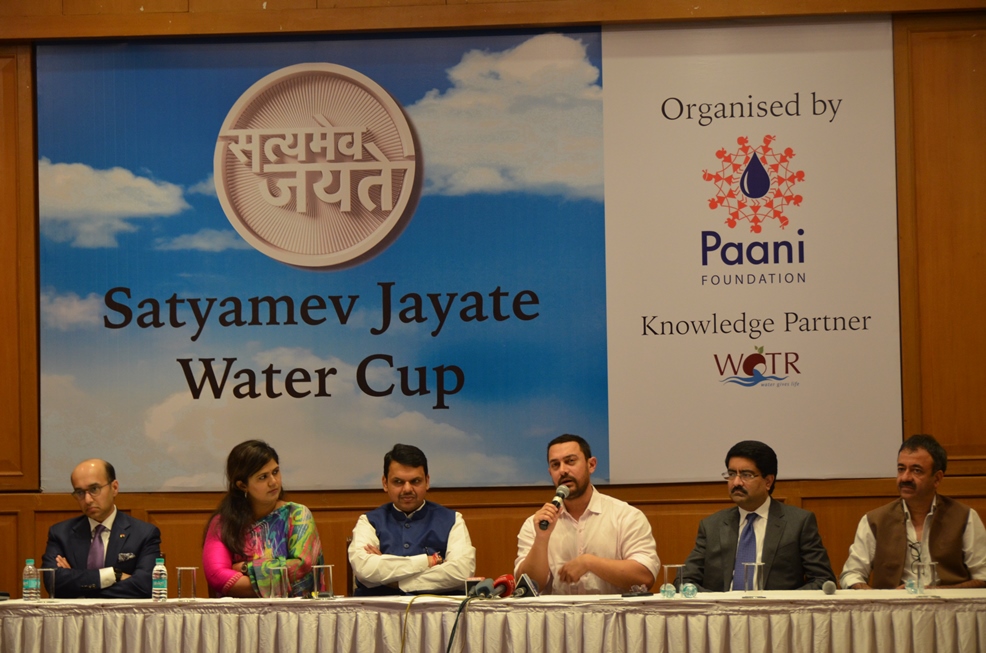 He lauded the Maharashtra government’s efforts in drought-ridden areas and said he wishes to help make Maharashtra drought-free within the next five years. Paani Foundation succeeded in creating a platform where everybody from government, industrial houses, social organisation, NGOs and celebrities played an important role in this competition with the common villagers, to fight drought in Maharashtra.

Paani Foundation felicitated villages that had been part of peoples’ movement to fight drought through watershed development. Five villages were awarded for their participation and effort, Velu (Satara), Khapartone (Beed), Jaigaon (Satara), Radi Tanda (Beed) and Wathoda (Amravati). The Chief Minister also announced cash prizes for all these villages. Till now, 1368 crore litres of water was saved by villagers under his initiative, which equals Rs 272 crore worth of water being saved annually.

aralikatte Team appreciates the Maharashtra government for their efforts and supporting Paani foundation….. Such type of projects needs to come to in our state also this will help to Karnataka villagers.