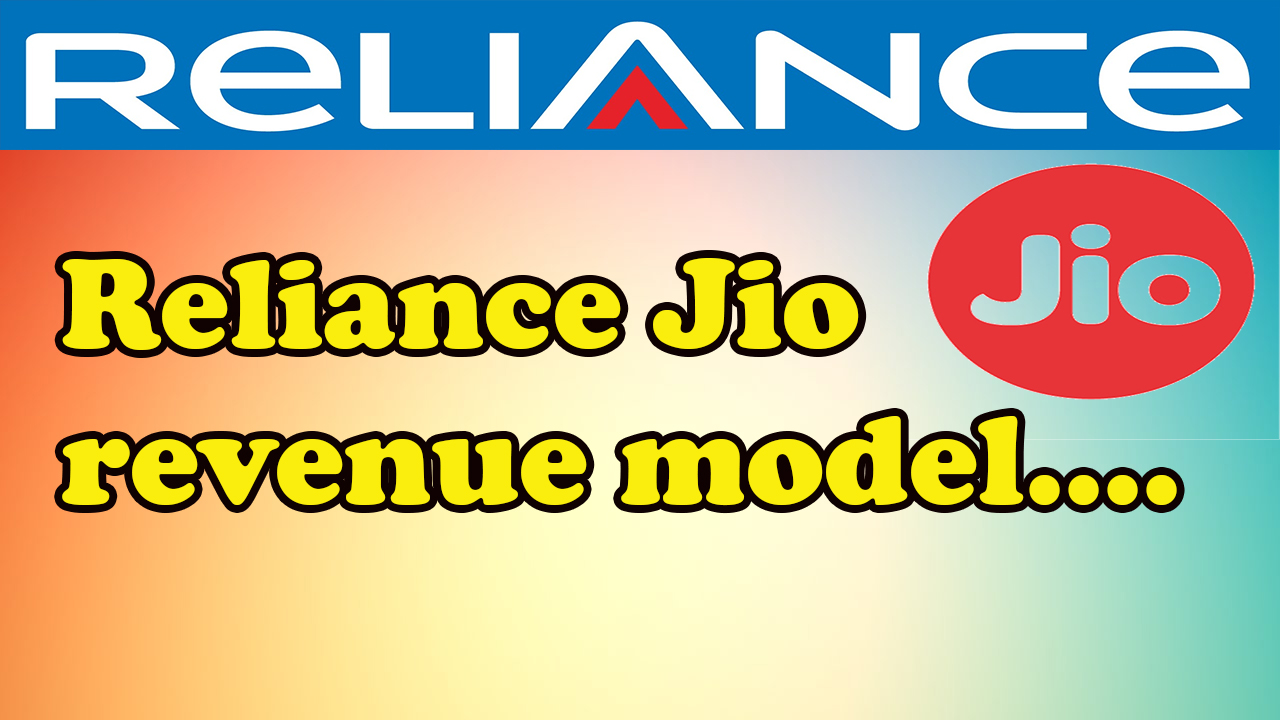 It is really simple. Most of you are going to pay the same or probably more money to Jio compared to your current network provider. After reading this answer, you will realize what a clever businessman Mukesh Ambani is.

I have been following the news about Jio since many years, and have written multiple articles about Jio in the past many months.

Why Mukesh Ambani wants to enter networking field so badly?

This story requires us to know why Mukesh Ambani is investing so much in yet another telecom company especially when there is already another company named Reliance Communications. In 2002, when Dhirubhai Ambani died, there were some major ownership issues between his two sons – Anil Ambani & Mukesh Ambani. After some public feud between both the brothers for the control of Reliance empire, their mother intervened and split Reliance into two parts in 2005. Anil Ambani got telecom, power, entertainment and financial services business while Mukesh Ambani received Reliance Industries and IPCL.
Although Anil Ambani got the Reliance Communications, it was Mukesh Ambani who started it and revolutionized the Indian mobile industry by reducing the call rates in the early 2000s, which made mobile phones affordable to Indians. It was his baby all the way, while Anil Ambani was not even having a seat in it’s board of directors.

That is not all. To prevent Mukesh Ambani from making another telecom company and competing with Reliance Communications, they had inserted a non-compete clause in the agreement.

In 2010, as soon as the non-compete agreement was scrapped/expired, Mukesh Ambani bought 96% stake in Infotel Broadband which had won 4G spectrum in all sectors in India. Later they renamed it to Jio, and started building fiber optic network around the country.

Now, if you do not know much about Jio, then I recommend to read one of my previous answers. It will brief you about how awesome their network is. – Kshitij Salgunan’s answer to How likely is that Reliance Jio 4G will revolutionize the internet market in India? (Written 5 months ago, 1600 upvotes)

This is not just about personal rivalry. With his experience in starting up Reliance communications, Mukesh Ambani knows that existing network providers are not good enough and that he can easily compete with them and win. Telecom is also a very lucrative business. It is like he gets to control Internet/communications in India.

Everything Jio have done till now is intended at making money. Their tariff plans may look unbelievably awesome, but they will make more money by giving free voice calls than what the other companies make by charging you for it!

In India, the monthly average revenue per user (ARPU) the current network providers get is around Rs 150 per month. That is the money they get on average from each user. If you spend over Rs250 per month, you are considered a high value customer.
Look at this tariff plan.

Which plan would you choose? If you are a voice-only kind of person, then you would be okay with the Rs 149 per 28 days plan, as you will get free unlimited voice calls. But, even though you are not explicitly paying for voice, you are already paying over Rs 150 per month, thus their ARPU will by default be as good as the current players. 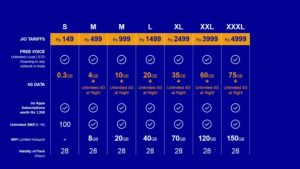 If you are someone who uses over Rs 150 worth of voice calls every month then it is a totally awesome plan for you. But, my point is that other telecom companies make about Rs 150 per month on average from each user by charging for voice, SMS, data and roaming. Jio will be making the same/more amount of money on average from each user even after providing SMS, roaming and voice calls for free, by just pricing things differently.

Now, if you are a moderately data using person, which plan would you choose? Did you see that there is no plan in-between the Rs 149 and Rs 499 plans? This is basically a psychological trick to get you into the Rs 499 plan. Many people will compare it with the smaller plan and see that you are getting Unlimited 4G night data and choose atleast the 499 plan.

They do have some smaller plans at Rs 19, 199 and 299, but these plans do not really offer any more value than their main plans as they have even less validity. Also, it offers less data per rupee. For example the 299 plan only offers 21 day validity and 2GB data. This may be adequate for many people, but if you ever exceed the 2GB limit, then you will have to purchase ‘addon packs’ and these addon pack will have the validity of the main pack. So, if you recharge on day 20 of this plan, then you will get only one day validity for the addon. For practical purposes, you will be spending more for lesser value through these packs. The Rs19 pack maybe useful for those who want to use some internet & voice calling once in a while. 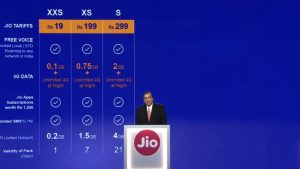 Now, again see that if you want to really use more than 4GB of 4G, then you have to spend double and move to the 999 plan. Did you notice that there is nothing in-between?

What does 1GB costs?

If we exclude the unlimited night data and the wifi data which many of us may not have access to, then the price per GB of these plans will be

Did you see that even their highest plans doesn’t go as low as their advertised Rs 50/GB rate. Jio came up with this Rs50/GB rate by adding the wifi-access you are getting, but I excluded it because it is not feasible for most people to utilize this as wifi hotspots are not available everywhere. It would be useful for you if there is a wifi hotspot near your house, at your work-place or your college.

How can they provide unlimited night data?

Once you have build an entire network infrastructure, it really doesn’t cost anything for the network provider to give you internet data. I have explained this in the form of a story in one of my other answers – Kshitij Salgunan’s answer to What is the cost of the Internet? How much extra are we paying?

The reason why most internet providers limit your data is basically because they do not have enough bandwidth to handle so much data. In the case of Jio, they have already laid an awesome fiber optic network which is designed to even handle the 5G and maybe 6G. So, they do not have much of the data bandwidth problem.

Jio currently have the ability to provide truly unlimited data plans, but they will not do so, because that will decrease their profits. They have already decreased prices on average by 50%. This means people will anyway be happy to use their services. If they provide more GBs in the lower end plans, then lesser people will buy their higher plans. So, currently their pricing is optimally placed to increase their profit. When other companies reduce their prices, it is likely that Jio will also further reduce their prices.

And, the unlimited night usage is only valid for hours in-between 2AM and 5AM

How can they provide unlimited free voice calls?

Again, Jio has an all IP network, so all voice calls will go through the internet just like skype. There is not really any point in charging for voice anymore. It is an outdated system to charge for voice calls and there shouldn’t really be any surprise in why Jio totally abandoned it.

If hypothetically, Jio had tariff for voice calls, then some company similar to WhatsApp would have launched an app through which you can do free voice call over the internet (infact WhatsApp itself has a low quality voice-call option). Once everyone has a good internet connection, people would anyway use such services to make their calls. (It will be an app to app call, similar to current whatsapp messages.)

The only costs Jio incurs is some 14 paise which they have to pay as interconnect fee to the operator’s network you called. This should be considered a temporary operational cost. Moreover, TRAI is likely to either further reduce this interconnect fee or make it free in the near future.

Many of you may be knowing about their LYF phones. Few months ago, purchasing these phones were the only way you could get access to a Jio Sim Card to get their their free unlimited preview offer. Did you ever wonder why they have so many versions of these phones?