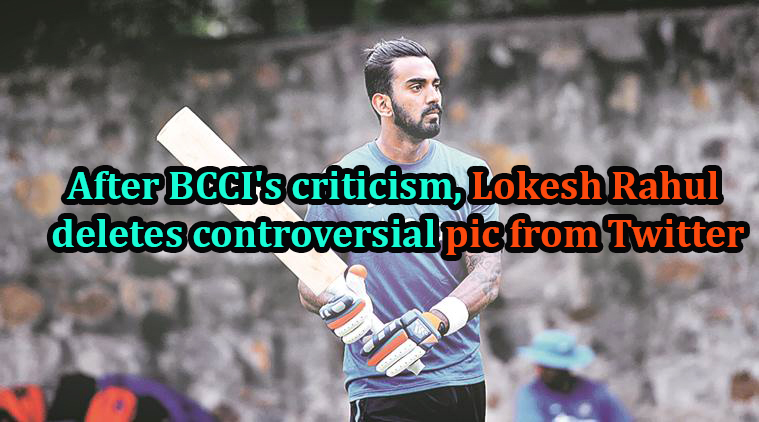 What were the circumstances surrounding the incidents

Virat Kohli and his men are having the time of their lives ahead of the Test series against West Indies in the Caribbean island.

Along with coach Anil Kumble, Indian cricketers have been a part of several fun-filled activities.

The cricketers have made sure to update their fans about their whereabouts by posting plenty of photographs on social media.

Few days back, Rahul had posted a photo through his Twitter account where he can be seen holding a beer pint in his hand. But those photographs landed wicketkeeper batsman Lokesh Rahul into trouble. 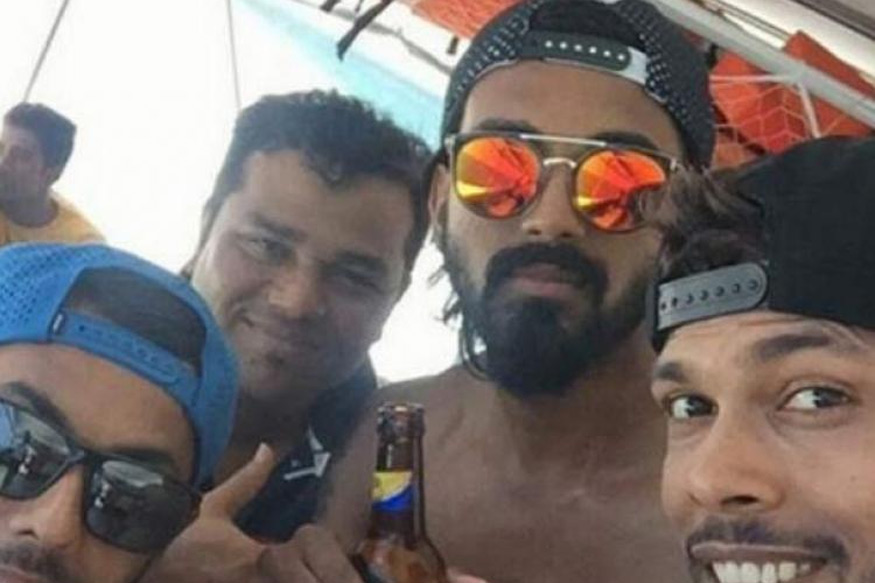 Apparently, the BCCI was unhappy with the wicketkeeper-batsman posting this pic of him and his homies chilling on a beach in St. Nevis.

Many kids and youngsters blindly follow the star cricketers’ actions on and off the field, so our boys have got to always keep that in mind. They should always consider the sense and sensitivities of Indian cricket fans. The BCCI wants the Indian cricket team members to be good ‘role models’ to their fans and hence keep a check on their conduct.