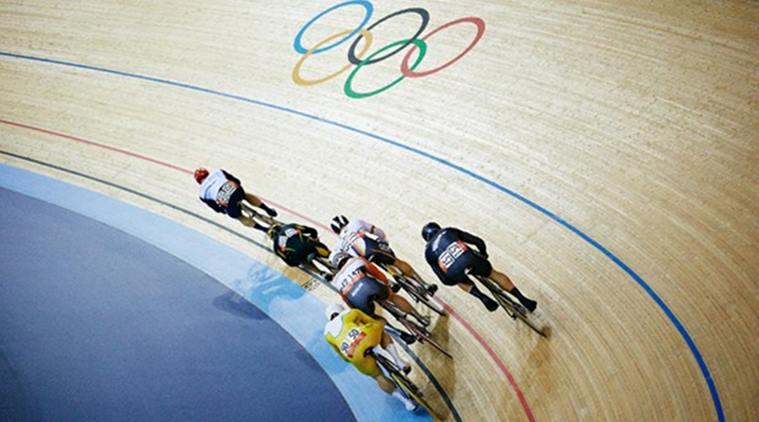 Junior men’s team cyclist Sanuraj ranked tenth in the Keirin category while Anu Chotia stood at No 8 in the 500m time trial.

History has been created. And this time in cycling. The Indian men’s junior cycling team has been ranked No. 1 according to the latest Union Cycliste Internationale (UCI) ratings. The junior cyclists have achieved the feat in the team sprint category. The Indian team jumped right from the 11th spot to the peak with a tally of 1012.5 points, as per the latest release.

The standings are updated every three months. Poland and Korea ranks second and third, respectively, with 960 and 900 points.

Onkar Singh, Secretary General of the Cycling Federation of India, praised the junior cyclist team for their commendable effort. He said that the team had come a long way over these two years. “This is history, let me tell you,” Onkar Singh told Times of India.

“I think this is the first time we’ve broken into the top 100. When we took over the federation in 2013, India was ranked 149th in the world. So in just about two-and-a-half years, see how far we’ve come. These boys are 14-15 from and from all parts often country, training under our coaches’ supervision at our academy.”

“These rankings reflect the success of our boys and girls over the past six months, based on registered and unregistered events as per UCI, some events on the Indian circuit and some international competitions,” said Singh.

“We are looking at the 2010 Tokyo Olympics. That is our goal right now. We’re on the right track.”

The individual records of the cyclists too improved after their ranks were highlighted on the standings. Junior men’s team cyclist Sanuraj ranked tenth in the Keirin category while Anu Chotia stood at No 8 in the 500m time trial. She also sealed the 19th spot in the Sprint category, as per the UCI release.