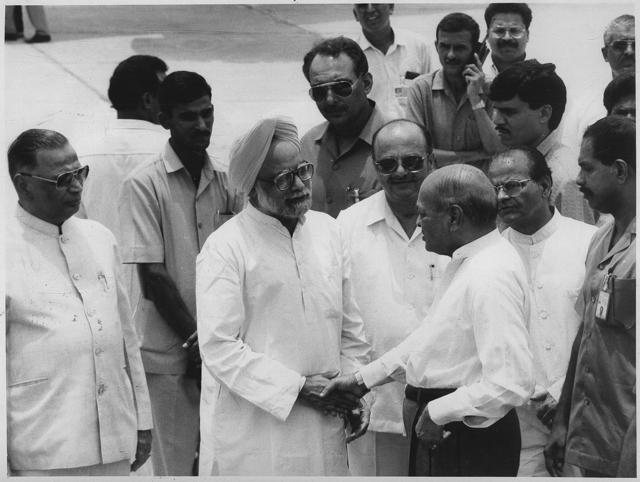 Yesterday July 24, 2016, marks 25 years of liberalisation. The economic reforms kick-started in 1991 brought about expansion of the services sector helped largely by a liberalised investment and trade regime. They also increased consumer choices and reduced poverty significantly. 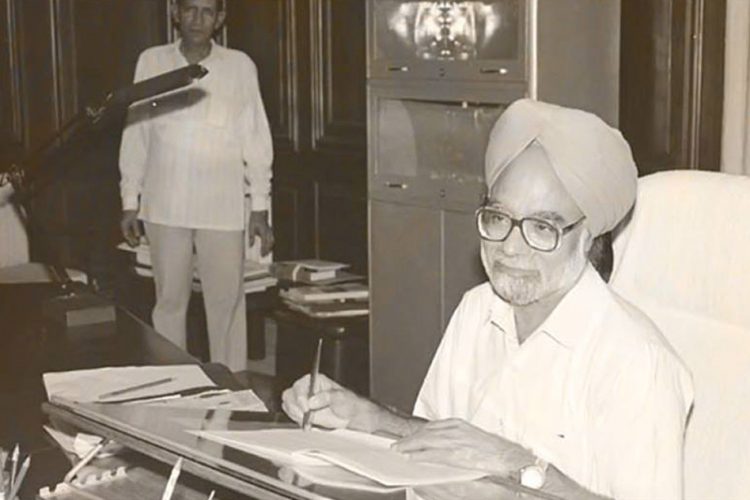 By 1994, when he presented his historic budget, the economy was well on its way to recovery. Yet he ploughed ahead instituting deep changes in the institutions of the country.

During his speech in Parliament while presenting the Budget in 1994-95, he quoted Victor Hugo: “No power on earth can stop an idea whose time has come.”

His dream was that in a crisis India should undertake basic structural changes, which would lead to the emergence of a new country that would become a major global player in the world economy.

Singh started the process of simplification and rationalisation of the tax system. Many controls and regulation on the industry were removed, which meant the death of the Permit Raj and a free rein to entrepreneurs.

The result was that productivity in the Indian industry grew like never before.