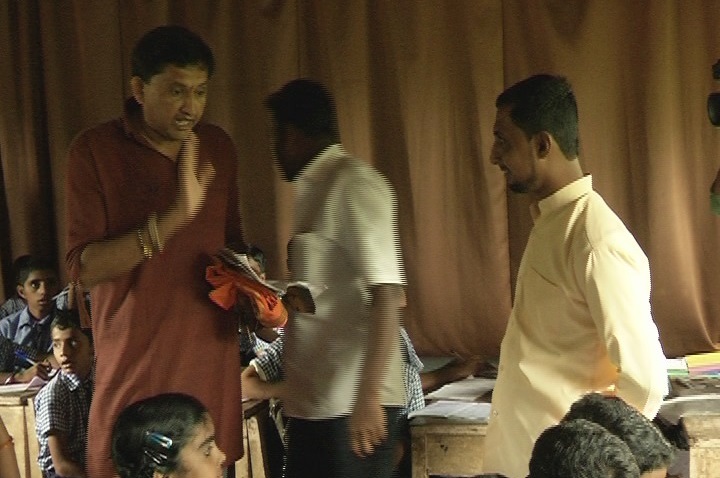 Sixteen people raided the school that was teaching Arabic and Urdu

Mangaluru: Thirteen more Sri Rama Sene activists were today arrested in connection with the “raid” on a school near here over alleged forcible teaching of Urdu and Arabic languages, taking the total of arrests in the case to 16, police said.

They were arrested on the charge of trespassing into the St Thomas Aided Higher Primary School in Bondantila near Mangaluru on July 30.

Around 50 Sri Rama Sene activists had raided the school for ‘forcibly’ teaching Arabic and Urdu to students.

On a complaint from the school headmaster, three activists were arrested on Tuesday.

Meanwhile, the headmaster said that classes (in Urdu and Arabic) were being conducted for 40 students every Saturday on the request of parents.

Chief Whip of the Congress in the state Legislative Council Ivan D’ Souza condemned the raid by the activists.

In a statement, D’Souza said he had asked the city police to be tough against groups trying to disturb peace and tranquility.