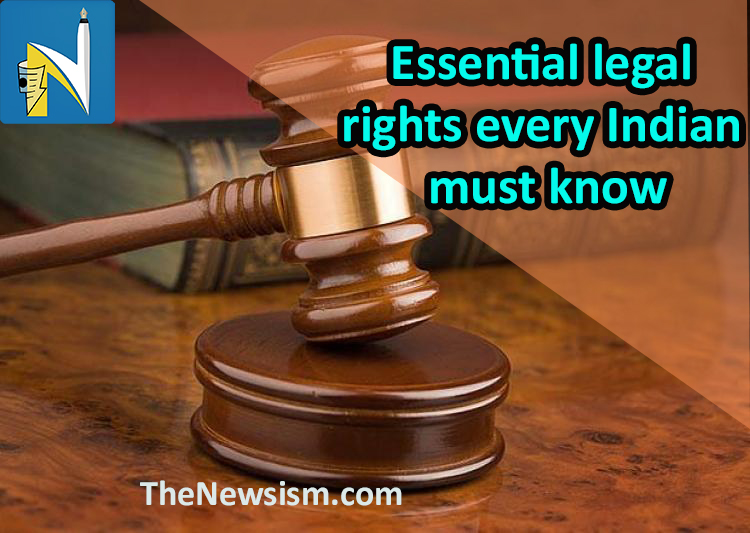 Know your legal rights –Let’s share this with friends, and make India a safer and happier place to live.

Did you know that ‘you don’t have to pay the MRP for a product, you can buy for less! MRP is the maximum retail price and you can bargain for less. However, a shopkeeper cannot charge beyond the MRP.’ There are many such rights bequeathed to the citizens of India. But unfortunately, most of us have very little information about the legal system and its tenets.

Laws are broken around us every day, but we don’t take action, just to avoid the legal hassles involved. Most offenders can be punished if we take simple steps like reporting these instances through complaint help lines, emailing concerned authorities or reporting at dedicated FB pages.

Know the Law – Make a Difference

Eve teasing is punishable by up to 2 yrs in jail 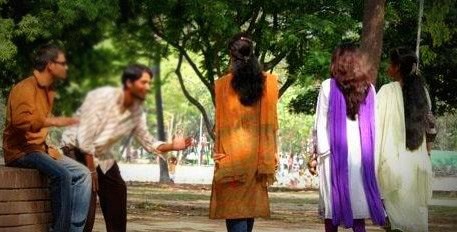 The Supreme Court has directed the state governments to put female police officers in all public spaces including markets, parks, beaches and public transport to curb with the situation of eve teasing in public areas.

Eve teasing is the public sexual harassment or molestation (often known as “street harassment”) of women by men and most women would have faced incidence(s) of eve teasing in their life.

You must register a complaint with the Police for eve teasing under Section 294, 509 and 354 IPC. 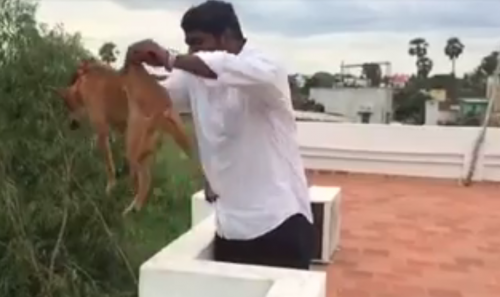 Despite increased awareness about animal rights, cruelty to animals persists and is on the rise in our country.

Do you know that one could go to jail for five years if he / she killed a stray dog in India?

Section 428 and 429 of the Indian Penal Code and the Cruelty to Animals Act of 1960 make it illegal to maim or cause injury to any animal. It is also illegal for vehicles to purposefully injure dogs, cats, and cows on the street. A case can be filed under the above-mentioned sections, where punishment is a fine of at least Rs 2000 and/or a jail term of up to five years. 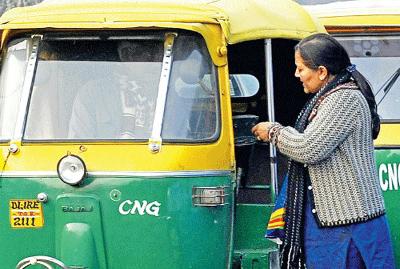 Autos and Taxis overcharging and not paying as per the meter has been a never ending problem for commuters in India.

To start a change to this persistent problem, you must register a complaint with the police against the auto / taxi driver for overcharging, refusal, misbehavior or harassment.

99% women have faced sexual harassment as per a recent survey was done by a Delhi-based NGO. 70% of these go unreported.

According to law, every workplace with 10 or more employees is required to constitute an Internal Complaints Committee and the Committee is required to complete the inquiry within a time period of 90 days post receipt of a written complaint from the complainant.

The punishment for Sexual Harassment ranges from one to three years imprisonment and/or a fine. Additionally, employers are obligated to report offenses to the local authorities.

Charging above MRP can attract heavy fine and Penalty for seller 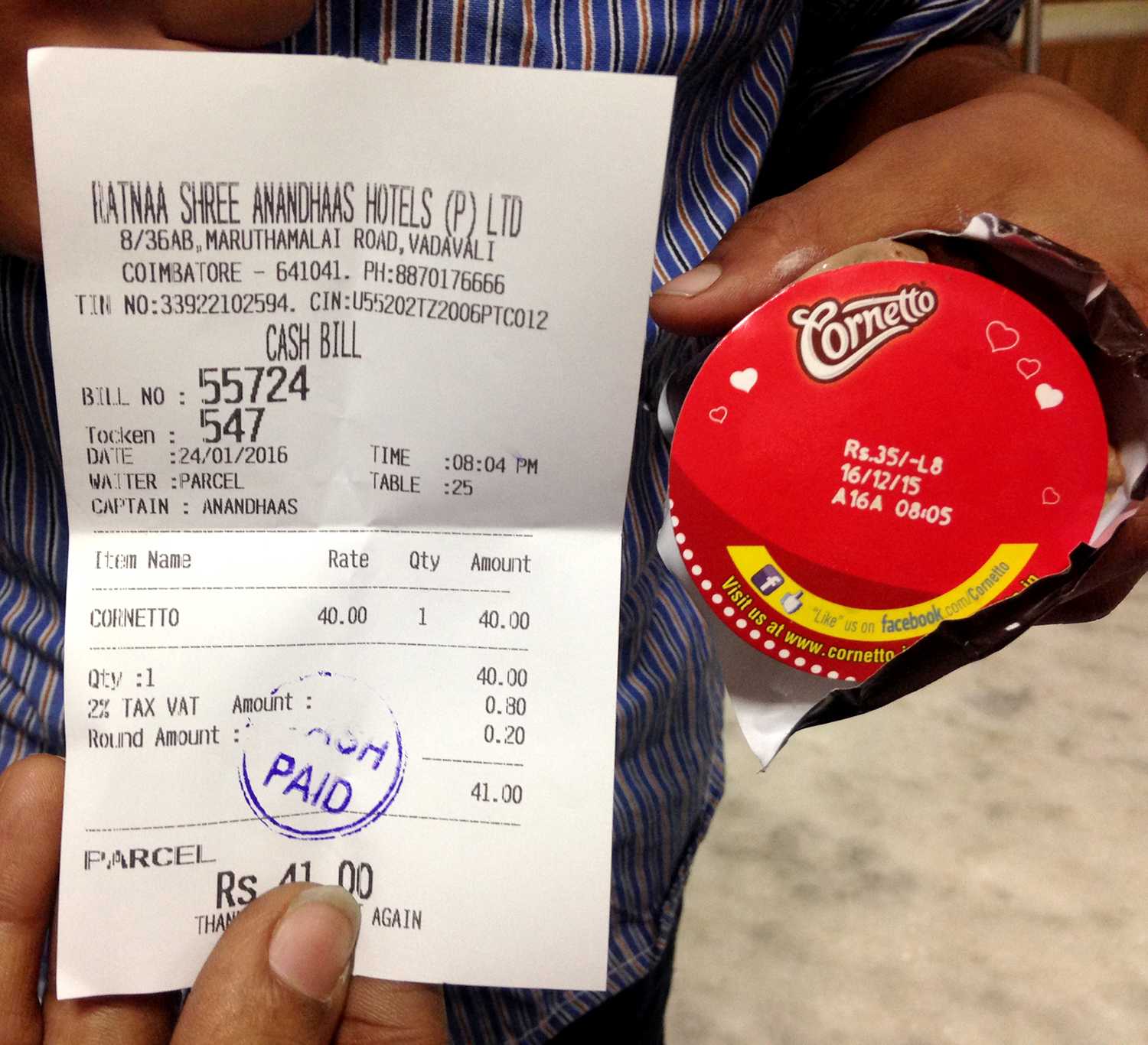 It’s becoming common practice for retailers and hotels to charge for packaged products above the MRP printed on the product.

You must file a complaint in the consumer forum if you have been billed above the MRP printed on a product. Recently, the National Commission awarded damages of Rs.5 Lacs against a cinema hall that overcharged a customer for a bottle of water.

Visit how to file a consumer court complaint. Click

Burning if waste like garbage, and plastic in punishable by Rs. 5000 fine 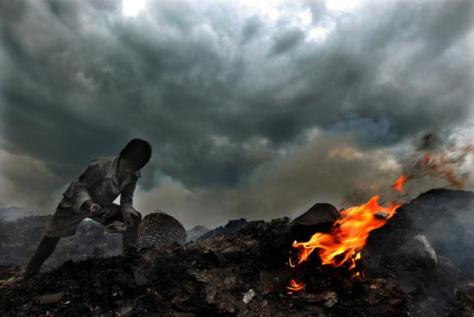 India’s air is 10 times more polluted than the standards set by WHO.

In April 2015, the National Green Tribunal (NGT) imposed a complete ban on burning of waste in the open. This includes burning garbage, leaves, plastic and crop residues. Any violator of this ban will be fined Rs 5,000. 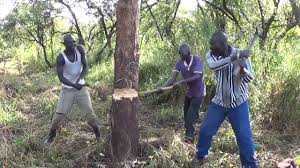 India is losing 6000 million ton of top soil annually due to water erosion in the absence of trees.

According to the Indian Forest Act, each state has laid down its own rules and regulations against falling of trees. As per the Act, the punishment for cutting down a tree without permission is Rs.10000 or 6 months imprisonment. 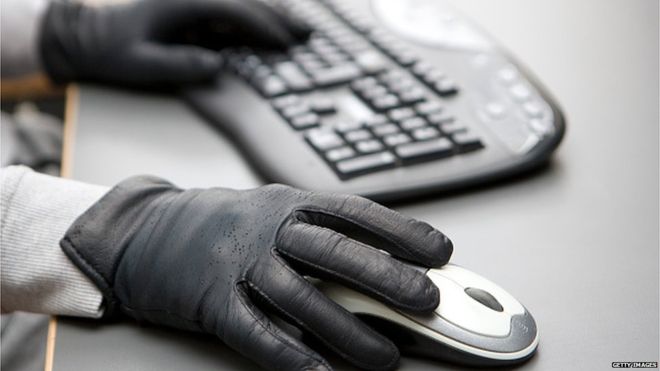 The use of the Internet or other electronic means to stalk or harass an individual, a group, or an organization. It may include false accusations, defamation, slander and libel. It may also include monitoring, identity theft, threats, vandalism, solicitation for sex, or gathering information that may be used to threaten or harass.

Under Section 354(d) of IPC, if a person monitors the use by a woman of the internet, email or any other form of electronic communication, he commits the offence of stalking.

If any kind of activity from a neighbor causes damage to your property, you may take the following action.

Giving bribe or dowry is as big a crime as taking it or demanding for it. 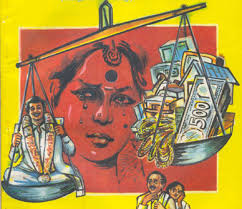 Employers cannot give tedious work to pregnant women and are required to give 12 weeks of maternity leave. 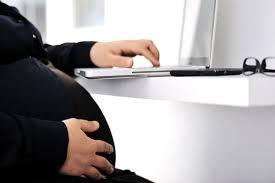 If your cylinder explodes you are entitled to Rs. 40 lakh cover! 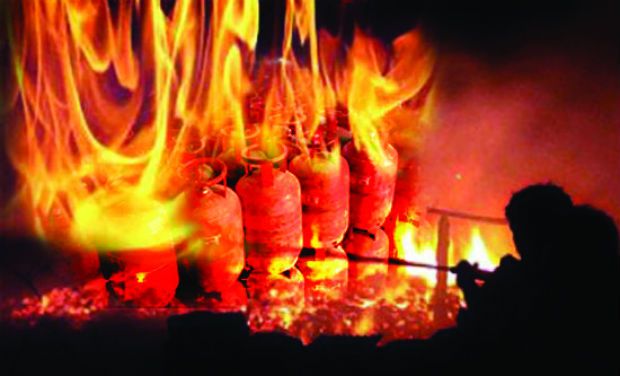 Many of us are unaware that domestic LPG consumers are entitled to a cover of Rs. 40 lakh in case of loss of life or damage to property due to cylinder explosions.

For PDA (Public Display of Affection) 3 months in jail 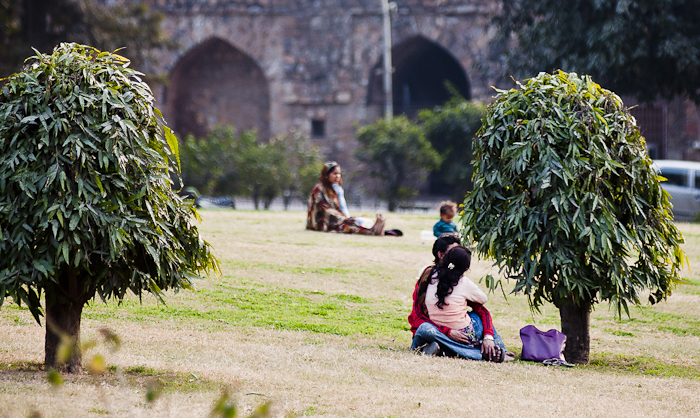 PDA within its limits is allowed but any obscene activity is punishable by law for upto 3 months. Since the word obscene has not been defined, couples are often harassed by policemen.